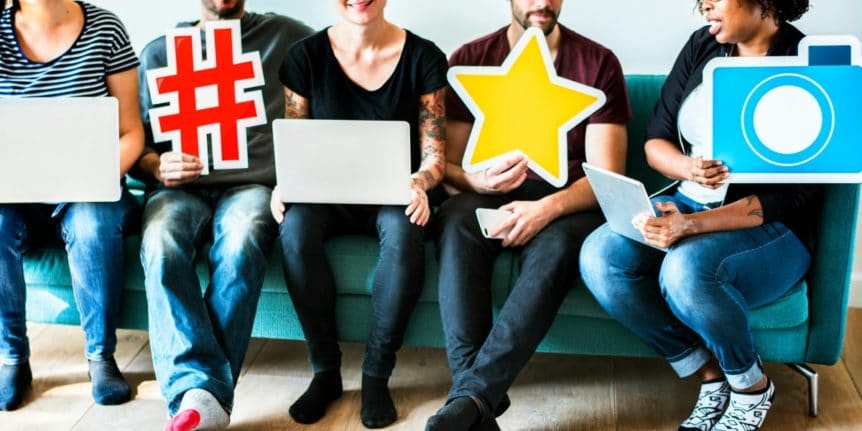 Social media is oft-mentioned as one of the biggest enemies of productivity that there is. It’s easy to get caught up in scrolling the feed – even when you’re “just popping on for a moment to post something.” It’s easy to get sucked into a conversation you didn’t intend on having.

However, it’s also necessary for your business to have a social media presence and to use it to build relationships with others.

The risks of social media

Meanwhile, your aunt is sending you a direct message on Facebook. You decide to multitask while talking to her and trying to find posts to retweet, and you open up LinkedIn, where you quickly congratulate thirty-three people on their recent work anniversaries.

You open Pinterest to check analytics but get pulled into a vortex of pins. Before you know it, four hours have passed, you still haven’t shared your latest post anywhere, and deadlines are looming like a thunderhead.

If we’re being honest with ourselves, we’ve all been there. It’s hard to be disciplined while using social media, but it’s also necessary to use social media to build relationships with potential customers and clients.

Over time, these hours wasted add up, and suddenly you’re working longer hours and on weekends to try to compensate for social media overuse. 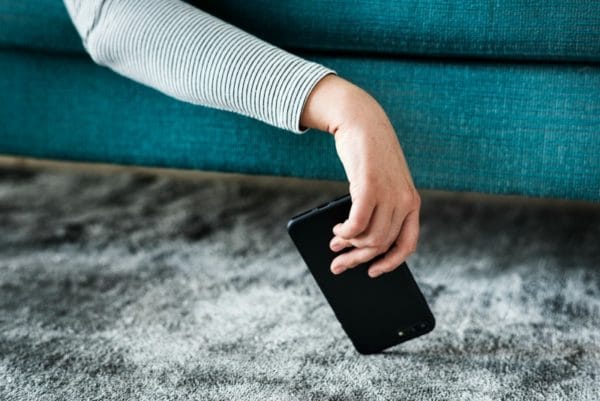 Finding out where you stand is the first step

Danielle Prager at Rival IQ suggests what I think is an important first step in combating time-wasting on social media. In her article, Stay Focused Online: Avoid the Social Media Time Trap, she suggests that knowing how much time one spends on social media is the first step in being able to do something about it.

She writes, “Tracking how much time you spend on Facebook is like counting calories – the numbers are guaranteed to temporarily stop your heart.”

There are a number of good time trackers out there – Rescue Time and Time Tracker’s plugin for Chrome are just two of them. You can also manually track time using a spreadsheet or pages of your planner, but these apps are great because they catch when you switch tabs and “pop on for just a minute.”

While doing the initial tracking of your time, try not to modify your habits just because the tracker is there. It’s important to have a realistic picture of the amount of time you actually are spending on social media so you can take steps to come up with a solution to spend less time on the various platforms.

If so, great. You just need to figure out how to cut back on the time spent there. However, if you’re like many people, you’ll want to make bigger adjustments to your social media routine.

What are the common social media time traps?

Have you ever refreshed your feed just to scroll more? I do this a lot. I’m sure other people do, too.

At first, I’m scrolling because I’m looking for interesting things happening and things to share. But then, I’m sucked into some random drama post in a Facebook group or a Twitter argument about semantics or 2,328 tabs for recipes I’m never going to make on Pinterest.

When I come up for air, I realize I’ve spent several hours scrolling and haven’t made much progress on my goals. It can be really disheartening when that happens.

While you want to build relationships on social media, it’s also really easy to get caught up in drawn-out conversations. I’m not talking about productive conversations here.

Inevitably when I’m on Facecbook, someone will send me a direct message. The effects of this are much like the effects of taking social phone calls during business hours. It’s easy to respond, thinking “I’ll just chat for a minute.” It’s harder to keep that to an actual minute.

On the other hand, if you’re not taking time to cultivate your network and engage with them, then you’re not spending time wisely on your social networks.

In Mike Templeman’s article, Social-Listening: 5 Ways to Really Engage With Your Social Media Audience, he urges content marketers to engage with their audience through prioritizing social listening as opposed to just releasing content out into the abyss.

4. Building a network of people just to have a large follower list

It’s impressive to have a lot of followers and “likes” on social media, but if those people aren’t in your target market, you’re doing the equivalent of talking about high-level quantum physics to an auditorium filled with two-year-olds.

Sure, you’ll catch the attention of a few, but there’s a big mismatch between who you want to be talking to and the content you’re delivering. Moreover, you’re likely to end up frustrated, which may in turn cause you to spend even more time on social media, sending more of the same messages out, to the wrong audience, just to get a few leads that go nowhere, and maybe one that results in a sale. 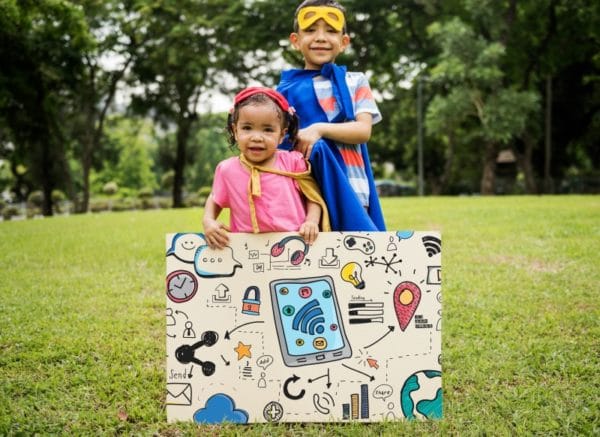 How to combat the social media time trap problem

To avoid losing hours of productivity, and reclaim time for other things, it’s important to take what you’ve learned from your social media time audit and apply it to real solutions that will help you avoid the traps of social media. Here are some more tips for reclaiming your time.

1. Don’t check social media first thing in the morning or right after lunch

Yes, it’s exciting to see whether that particular clever Tweet got any attention and to see how many people liked your latest photo on Instagram, but try to hold off on checking social media until after you’ve accomplished some of your tasks for the day. Just like you should avoid checking email first thing in the morning, try to avoid checking social inboxes.

The reason I also include avoiding social media right after lunch is that this is a time when your energy dips. It’s one of the biggest time-triggers for falling into the mindless scrolling trap.

You’re best served by scheduling a time for social media maintenance each day outside of those times and sticking to that time slot.

2. Set a timer for each platform

When you performed your time-tracking exercise, you got to see how much time you were spending on each platform. Now’s the time to take a moment and figure out, based on analytics and the total time you have available for social media, how much time is reasonable for each platform. You can break this time into chunks throughout the day or you can use it all at once.

What’s important is to stop with the platform when the alarm bell goes off. You’d be amazed at how much more productive you can be on social media when you have a timer ticking. I’m always surprised at how much I can get done in just 10 minutes. It’s usually enough time to respond to any notifications and messages, scroll the feed a little bit, and to check any hashtags for things I should respond to or retweet.

3. Operate with a social media plan

If you don’t have a map, and you set out from San Francisco to get to Atlanta, you might get there, or you might not. Even if you do arrive, it’s likely you won’t take the most direct and efficient route.

4. Automate what you can

If you don’t even go onto the platform, you’ll be less likely to spend too much time on the platform. Automate what you can. Planning out posts and scheduling them on Buffer or Hootsuite can save you a lot of time.

Ilya Pozin at Inc. put together a handy list of tools to help simplify and automate social media. In addition to scheduling tools, tools like IFTTT can help you to automate responses or create a list of posts you’ve “liked” to read later in Pocket.

5. Outsource your social media if you need to

Social media can be time consuming. If you need additional help, it’s also a great idea to outsource to a social media specialist. This is an especially great idea if you’re not sure you can resist getting sucked into the vortex or if you’re swamped with projects such that even the minimum time on social media is too much.

Social media specialists know exactly how to find your target market on social media, and they know how to engage with them so that you get the results you’re looking for.

What’s your biggest social media time trap? How do you avoid it?

I know my weaknesses when it comes to time spent on social media, but what are yours? Where do you get sucked in and lose track of time? Is it on Pinterest? In LinkedIn groups? Answering Quora questions? Tweet us your thoughts @CMindscape.